Hello! Welcome to the Tin Whiskie blog! On this website you will be able to find the latest information about the progress of the Tin Whiskies, the Mission 6 Student Spaceflight Experiments Program winners from Palmetto Scholars Academy.

The Student Spaceflight Experiments Program (SSEP) is a program of the National Center for Earth and Space Science Education (NCESSE) through a strategic partnership with NanoRacks, LLC.

Our experiment is on the development of tin whiskers in lead-free solder. Tin whiskers are a small crystalline, electrically conductive structure that develops out of tin solder and tin plated surfaces. Cadmium, zinc, silver, and gold can also grow whiskers.

Three different privately owned satellites-- the Galaxy IIIR, Galaxy VII, and Solidaridad I-- were completely lost due to tin whiskers, and several others have degraded from tin whisker growth. In the year 1986, there was also a large recall of pacemakers due to a tin whisker related failure. The recent Toyota brake issue is thought to be caused by tin whiskers as well. Whiskers are also known to damage Patriot and Phoenix Missiles, computers, phones, and other electronics.

What is the ISS? 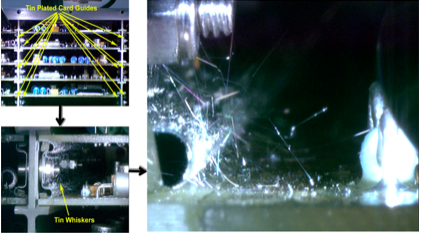 In the next few months, my team and I will be preparing more samples for our re-flight. We intend to visit our mentors at NASA GSFC after the re-flight to prepare and analyze our data. 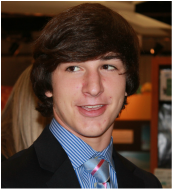 Joseph Garvey is a junior at Palmetto Scholars Academy. He has a black belt in Hei Wado Ryo Karate and the American Pressure Point System, and Joe is a karate instructor at the Japan Karate Institute on Daniel Island. He would like to a researcher in solar engineering. His heroes are John Locke, Soke Kyoshisa Hirano, Saigo Takamori, Tom Brady, and Russel Ohl.

Gabriel Voigt is a junior at Palmetto Scholars Academy. He has been a Sea Cadet for 5 years. He has been playing guitar for 9 years and is a local musician. His heroes are Rachel Lindbergh, Jimmy Page, Russell Crowe, Dave Davies, and Jack Black. 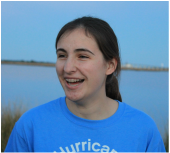 Rachel Lindbergh is a freshman at the University of Chicago. She served as a US Senate page for the 113th Congress, 1st Session, for US Senator Tim Scott (R-SC). She has played piano for thirteen years and bass guitar for two. She has a first degree blackbelt in Tae Kwan Do. Her heroes are Sen. Tim Scott, Dr. Carl Sagan, Gabe Voigt, and Dr. Jeff Goldstein.

Mrs. Kellye Voigt is the Program Director for the Student Spaceflight Experiments Program (SSEP) at Palmetto Scholars Academy. She has been a part of the PSA community for 5 years-- first as a parent, then as a teacher. She has led students through two successful missions of SSEP and is also the robotics coach and the CyberPatriot coach at the school. Her heroes are the kids who work hard and make tremendous accomplishments happen. 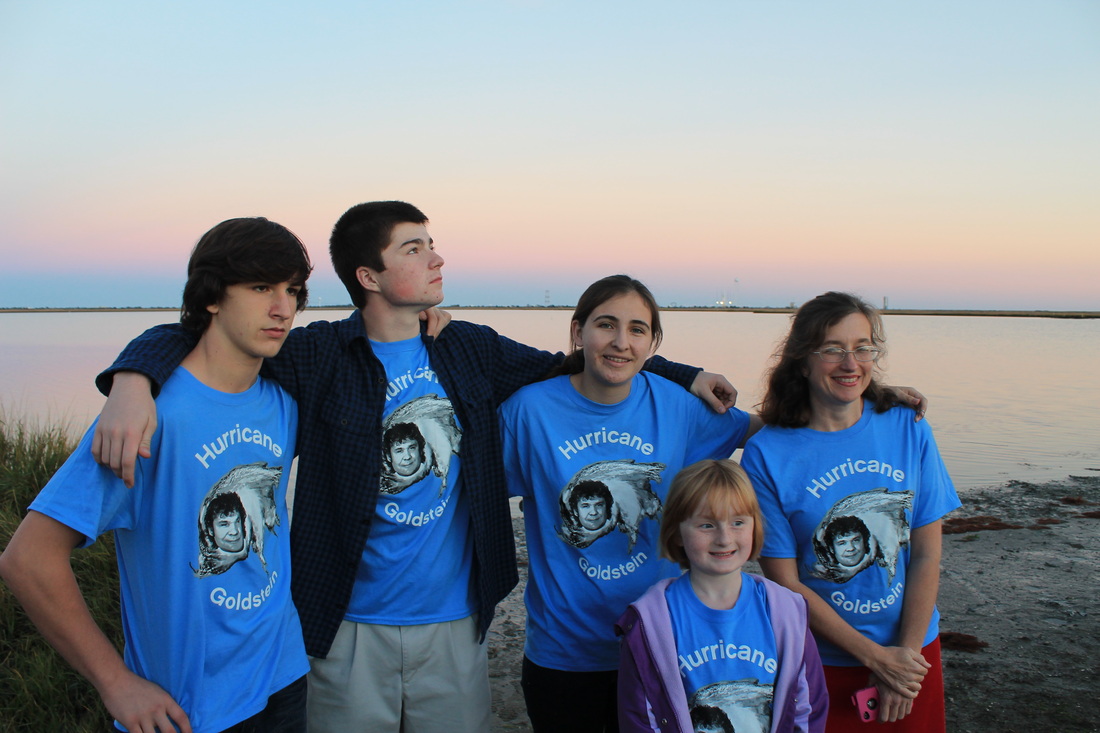